In Melbourne it is currently 9° 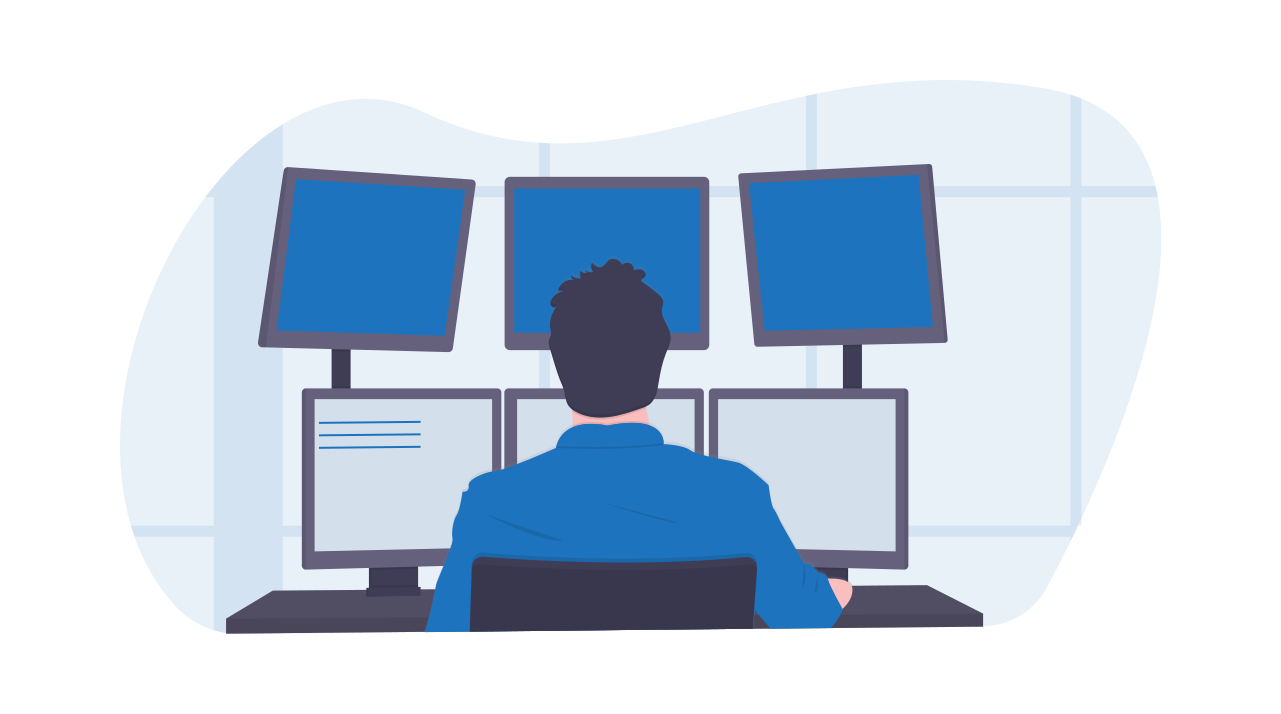 Python is a coding language created back in December of 1989.

Python was incepted by Guido Van Russo and he named it after his favourite show; The Monty Python.

There are many reasons why Python is popular in various industries. And I will discuss some of them in this article.

1. Python is an OOP language

Object-oriented Programming (OOP) languages are very helpful for humans to understand. They allow both readers and writers to use objects to hold information that is used by the program.

Example of an object could be first_name = Salim

Libraries are code that were written for re-use.

More productively speaking, web developers are finding it much more efficient to code using Python instead of languages such as PHP. This is because using libraries for image manipulation etc. can be done without 1000’s of lines of code.

3. Python is great for beginners

Coding can be overwhelming for beginners. Python is a great language to learn to code with. This is because the standard of writing it is very similar toEnglish. Easy to learn and write makes it a great candidate to learn and start coding quickly. If there are issues present, debugging and troubleshooting can also be easier.

Because of Python’s simplicity, extensibility and successful history, Python is your best choice when it comes to choosing what to learn so no matter where you live, which industry you want to work in, your Python skills will be utilized.