In Melbourne it is currently 11° 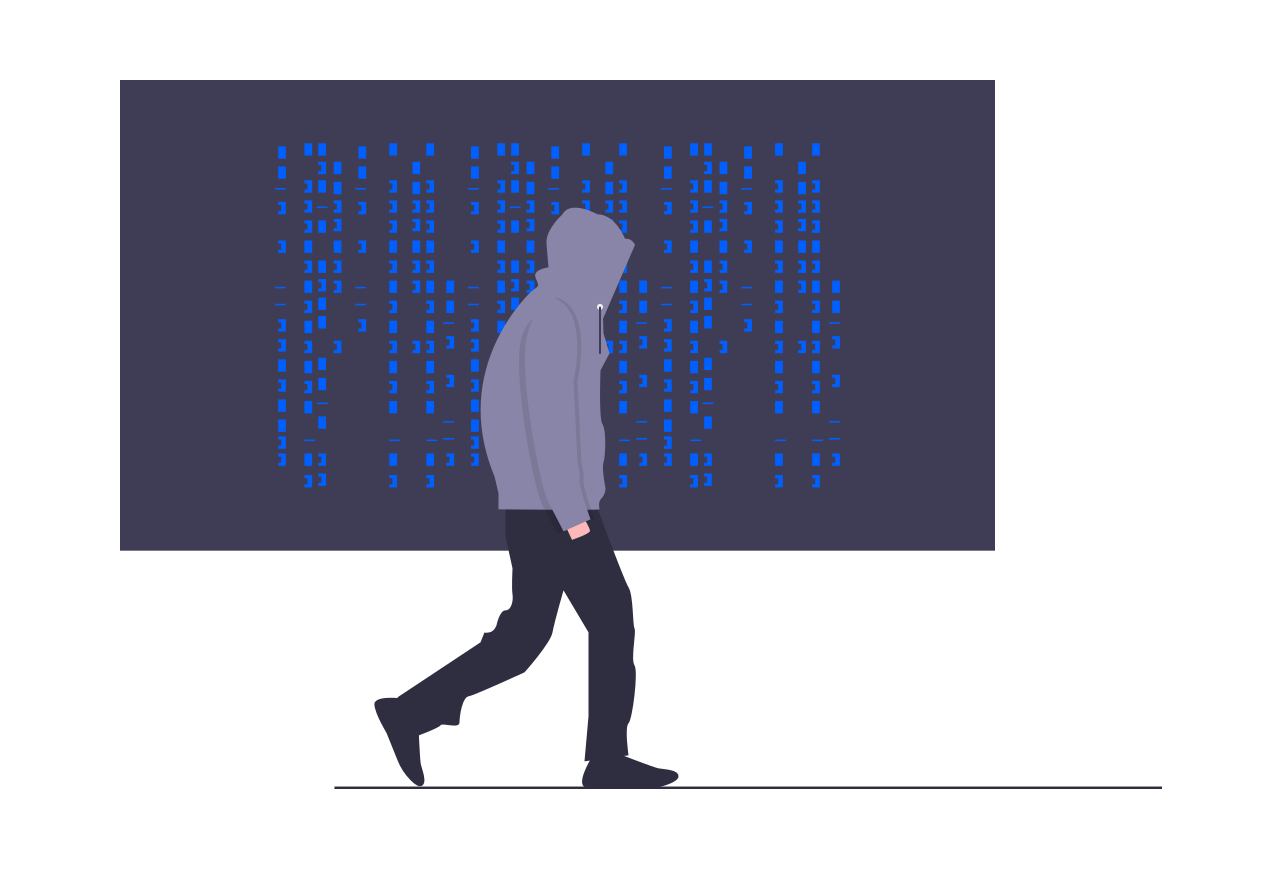 Have you ever tried to visit a website that you know exists but it doesn’t load? Of course you have.

What do you do next? Check your wifi? Check your network cable? Google it and let google take you there? Double check the spelling of the site? But it must be right. You had it bookmarked. Your browser had the url cached.

What causes this when all else is fine at your end is either a under provisioned service because the owner didn’t such high traffic or more likely malicious agency is conducting a distributed denial of service attack. But what exactly does that mean and can that be prevented?

DDOS is when a hacker commissions a army of servers from all over the world aka Botnet to make requests to a server continuously so when a real visitor attempts to make a request the server is preoccupied trying to respond to unnecessary requests.

One way to counter DDOS is by using services such as Cloudflare, Cachefly or similar services which are designed to detect abnormally high traffic and from known dodgy IP addresses. It blocks them in their tracks and blocklists them.

Some lesser known affects of DDOS is the increase of cost of services. When a Botnet takes your server for a ride, it’s not free. Most professional and organised businesses setup auto-provisioning which basically means more servers spin up to deal with the demand. But if the Botnet is also decked and specked with the best – it will no doubt create a temporary demand that will increase your spend if not max it out totally.